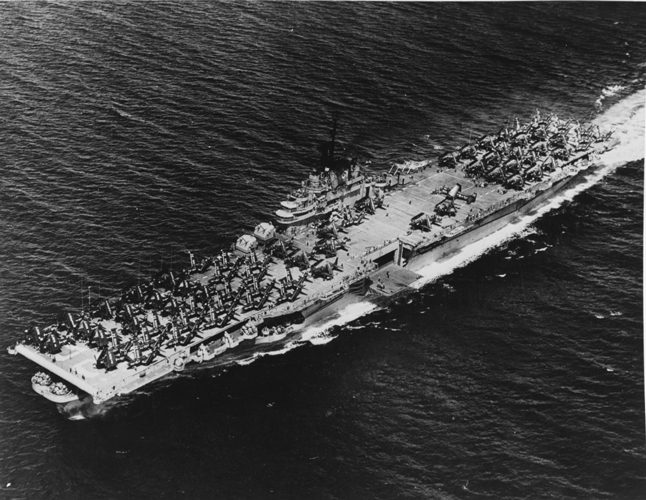 On Which We Serve, by Edward Atkins, is an absolutely unique book containing 355 superb full-size photographs that document life on the flight deck of a WWII fleet aircraft carrier where the Airdale (flight deck crewman) went in harm’s way each and every day. He worked during aircraft launch operations (among the slashing 13-foot-diameter propellers powered by 2,000-hp engines), during aircraft landings (putting out conflagrations from possible aircraft crashes) and during the parking of aircraft (when standing but a few feet from a possible hail of shrapnel). Then one should not omit the devastation of possible Kamikaze (suicide) assaults from above.

Each of the 355 photos has a fulsome caption, in the first-person, describing in detail, both subjectively and objectively, the contents of the picture. Many, many of the photos are deserving of being shown in their own frames of wood or displayed on large TV screens (the naval “photographer mates” who took these pictures are indeed outstanding craftsmen). Finally, this book is quite literally one of a kind for ALL time (being the first, and the last, one EVER written about this subject in the first person).

There they stand, row on row, column on column, that phalanx of behemoths daring you to advance into that fearsome and fearful realm, that dismal and daunting domain of the beleaguered Airdale.

“Hell yes, the (U.S.S. Antietam) Airdales were ’nervous in the service’” but hey, it was just another day at the office. Remember, the Battle of Antietam was the bloodiest single day in American history. 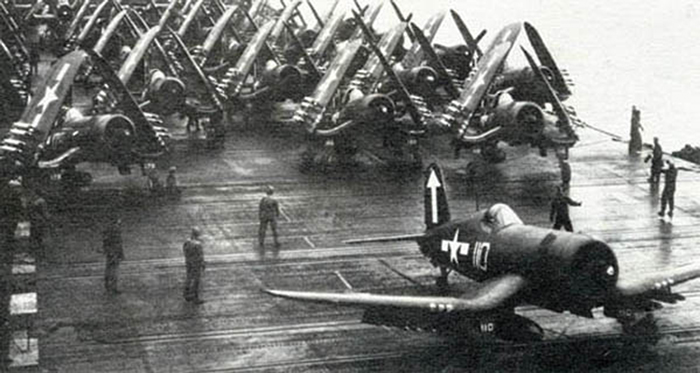 And so starts another daily drama on the flight deck of a WWII aircraft carrier for that intrepid band of Airdales as they go forth in and amongst that menacing and unforgiving phalanx of fired up aircraft. It has been said that “the flight deck of a WWII carrier was one of the most dangerous places in the world“ (I didn’t think this at the time but with time I won’t contend it). Come on aboard, up close and personal, and then you decide for yourself. I promise you won’t get hurt. Now check out the videos of the four aircraft that were carried by the U.S.S. Antietam, my constant home during those days of 1945-1946. They filled my life in a way that was and always will be indelible.

The author, kneeling at left, one week after having been transferred to the Airdales and just before having been given the Airdale’s blue shirt, blue clothe helmet, goggles and brown flight deck shoes.

Shown is the “lean, mean fighting machine” named the F4U Corsair whose 13-ft.-diameter propeller, powered by a 2,000-hp engine, stirs up quite a storm. Unless and until the Airdales pull the wheelchocks there will be no aircraft leaving the flight deck, thus rendering this huge ship’s purpose useless.

But be assured, these carriers were the “point of the spear” as the U.S forces fought their way westward across the Pacific. 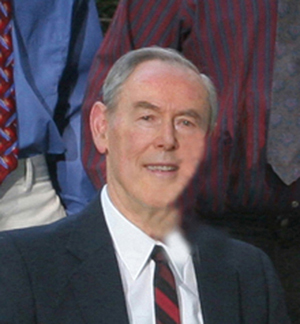